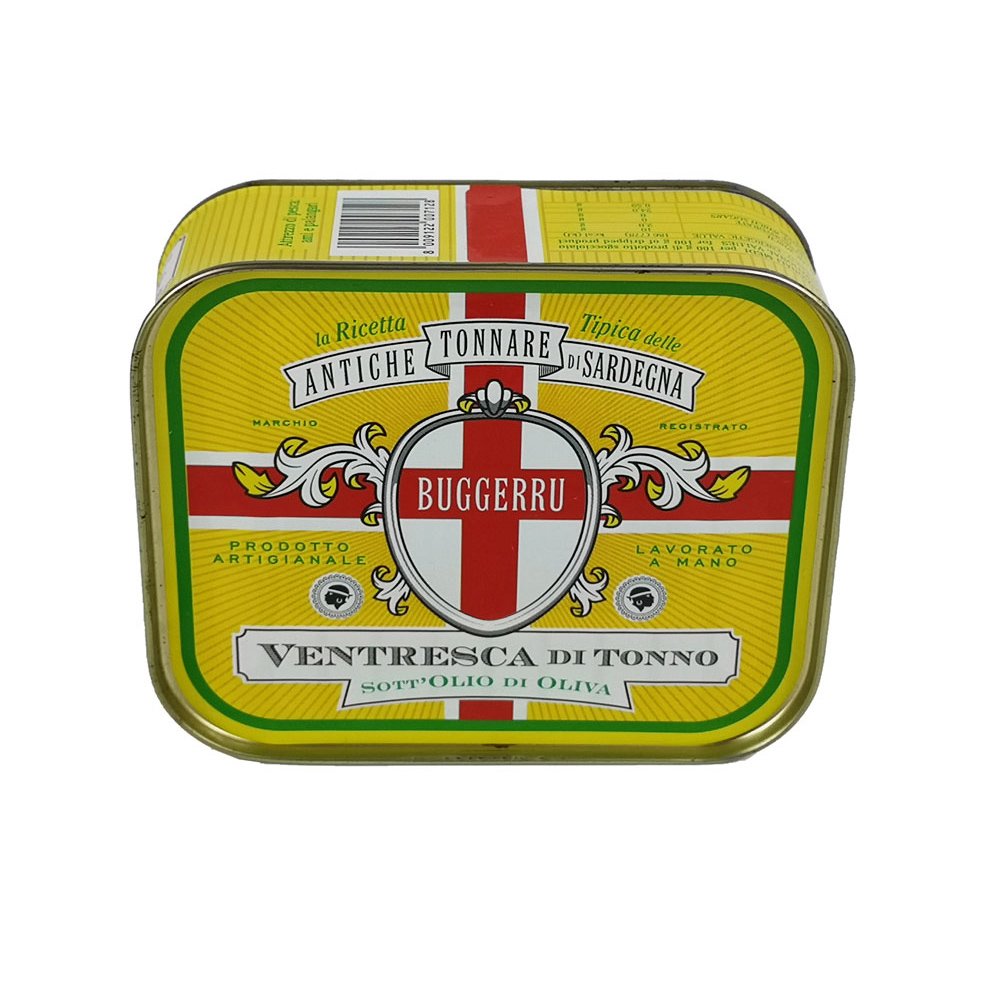 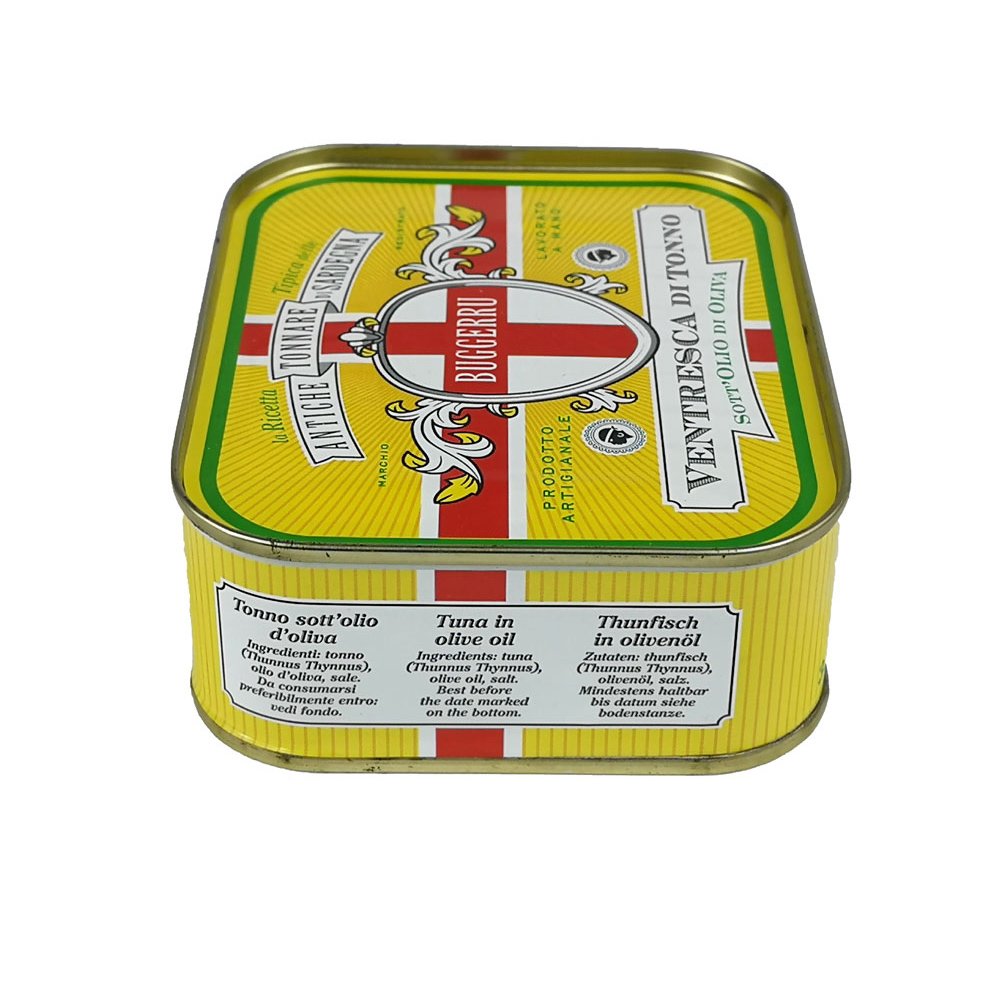 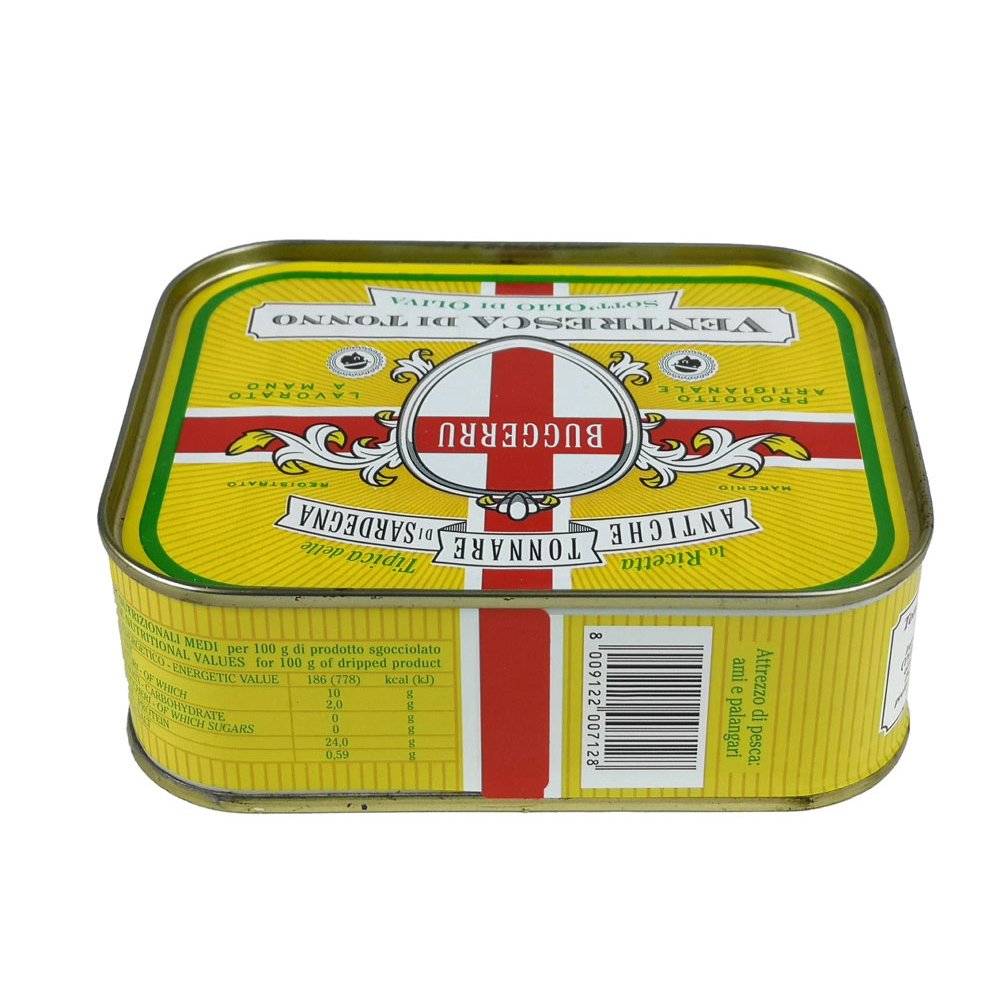 Sarda Affumicati 360-gram Tinned Ventresca Blufin Tuna Belly is a product obtained from the fatter part of the delicious bluefin tuna, around the abdominal cavity. Ventresca differs from the other parts of the tuna because particularly rich in fat, which makes its meat soft and tasty. This Mediterranean product is processed by Sarda Affumicati according to the ancient tradition of Buggerru tuna fishing, with the addition of salt and olive oil and about two years of aging. 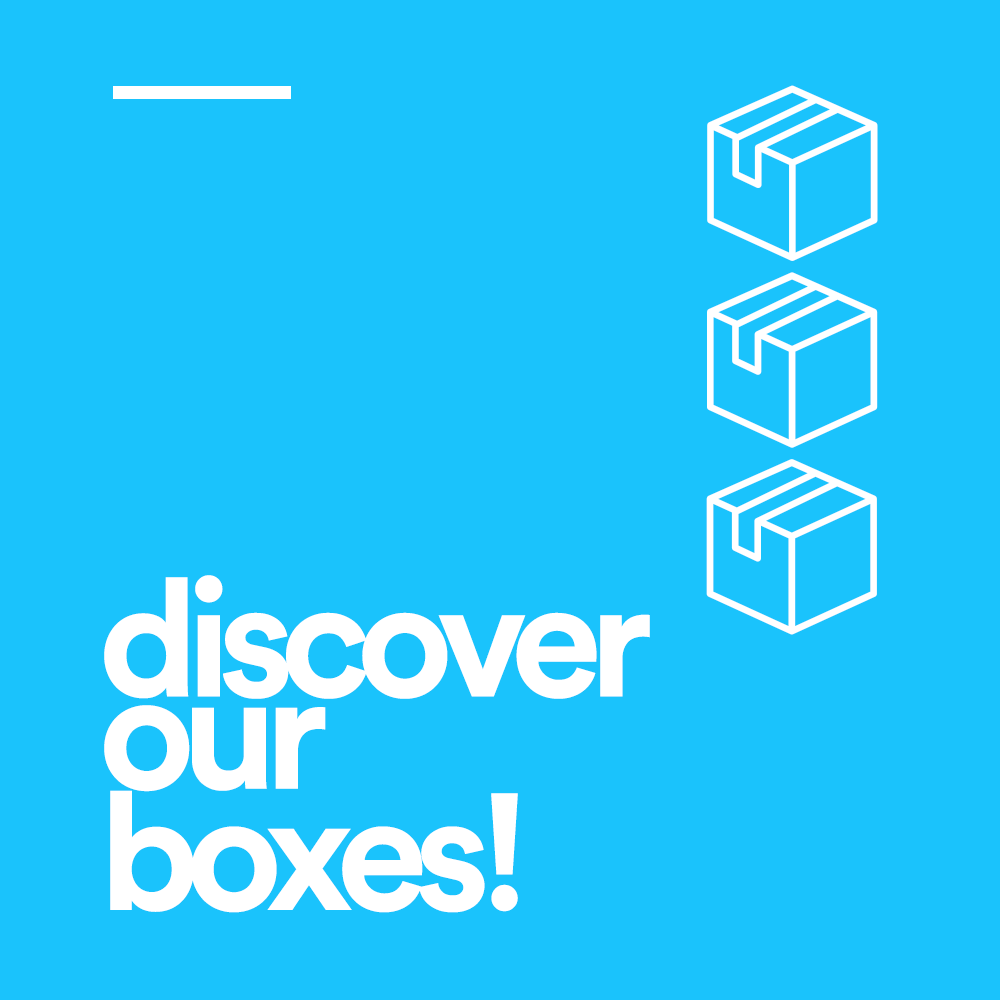 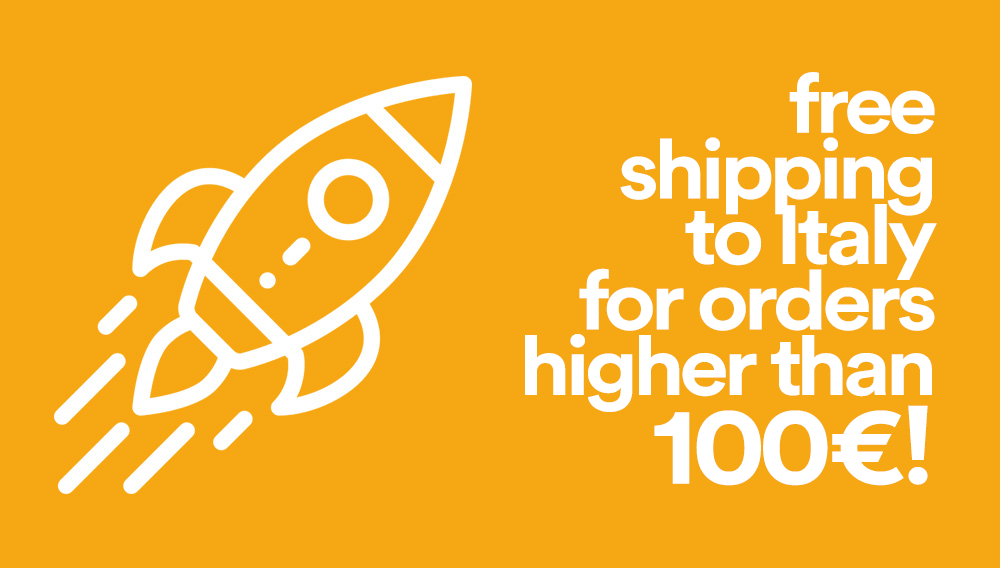